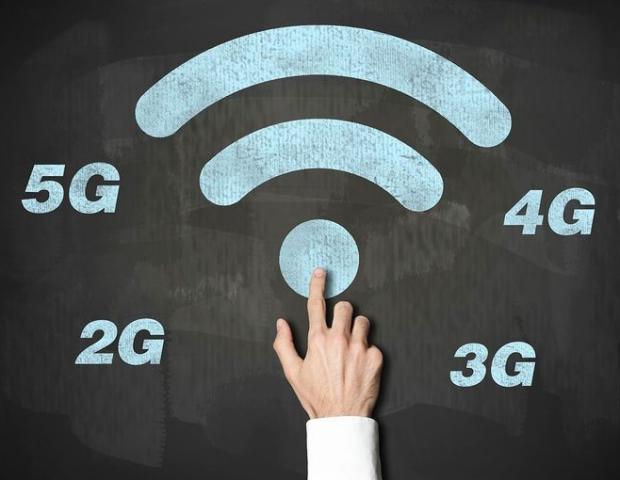 Founder of CSL, Simon Banks speaks about the future of 2G/3G mobile networks in the UK.

There’s no doubting that 2G is old. It’s been around since the early nineties and 3G has been live in the UK since 2003. In this time, millions of 2G-only and to a lesser extent 3G devices have been deployed across a variety of industries such as smart metering, security and healthcare.

Most global Mobile Network Operators (MNOs) are now moving their radio networks over to single RAN technology, allowing them to offer more modern 4G/5G capabilities as well as replacing their legacy 2G/3G equipment. This technology will allow a more gradual transition rather than a hard stop decommissioning of legacy networks. Think of the RAN spectrum or pipe with finite bandwidth. RAN will provide more of the pipe's bandwidth for 4G (where available) as that’s the prevalent band, resulting in bandwidth compression for 3G and 2G. This effect is most noticeable on 3G and you will have seen 3G on your smartphone and wondered why the previously decent bandwidth is now so depleted. This is because it’s not getting its previous share as 4G is now dominating it. The same compression is true of 2G but less noticeable as we’re used to poor bandwidth on Edge/2G. The point here is that it hasn’t gone away, it’s simply been squeezed. This spectrum optimisation could exist for many years to come.

Significant global MNOs have terminated 2G and 3G services. Australia shut down its 2G network but not without warning and close working arrangements with their customers and channel partners. The US has recently postponed its 2G decommissioning until 2020. Moreover, making phone calls over the LTE network is still in its very early trial stages, the majority of calls are still made using 2G/3G. Studies in 2019 corroborate a heavy reliance on 2G from smartphone calling with 25% rural and 10% urban users regularly falling back to 2G. There are also mandated services such as eCall (emergency response to vehicles) which are still based on 2G/3G technology.

MNOs are highly competitive and will play their cards close to their chest. It’s one reason why there’s nothing definitive out there and dates such as 2025 are mooted for corporate compliance and indemnification far more than a timed deadline. Given the commercial sensitivity of turning off these services, operators do not tend to provide set dates until a year or two before the event. For example, Vodafone Australia formally announced the decommissioning of their 2G network in September 2016 for a June 2018 switch off. It was eventually terminated in September 2018.

In the UK, these dates are expected to be much later and the process more gradual. It’s quite clear that the millions of 2G live SIMs in the UK will not be terminated without consultation. This is exemplified by the Vodafone Paknet network, the precursor to GPRS, which remains live and serviceable with thousands of critical connections despite being a separate network and using up disproportionate resources. Add to this, Vodafone’s Circuit Switched Data where initial discussions on UK closure were in 2001 but is still running to this day.

In summary, there’s much to consider before terminating any communications service, especially when hosting critical data. It’s sensible to install future-proof products where possible and start specifying 4G and more advanced LTE networks as and when they become available. CSL Group works closely with all of the MNOs in the UK and this topic is discussed with them regularly. CSL has an in-depth knowledge of the Fire, Security and Health sectors and has developed many new products and services to keep pace with the ever-evolving technologies.  Please keep an eye on MNO announcements and the CSL website for updates or speak to your technical or sales representative for more information.

Thank you for your interest in our email updates.

We wanted to make sure you are aware that we will be storing your details securely and won't share them with any third party advertisers. Full details are available in our privacy policy